What the Experts Are Saying 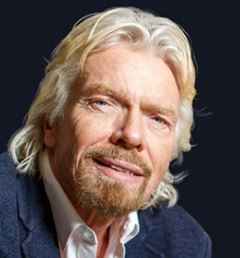 “Well, I think it is working. There may be other currencies like it that may be even better. But in the meantime, there’s a big industry around Bitcoin. — People have made fortunes off Bitcoin, some have lost money. It is volatile, but people make money off of volatility too.” [Source: Bitcoin.com]

“Virgin Galactic is a bold entrepreneurial technology. It’s driving a revolution. And bitcoin is doing just the same when it comes to inventing a new currency.” “Bitcoin is exciting because it shows how cheap it can be. Bitcoin is better than currency in that you don’t have to be physically in the same place and, of course, for large transactions, currency can get pretty inconvenient.” “Bitcoin is a technological tour de force.” 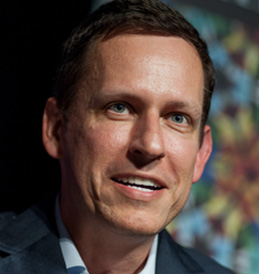 “I do think Bitcoin is the first [encrypted money] that has the potential to do something like change the world.” 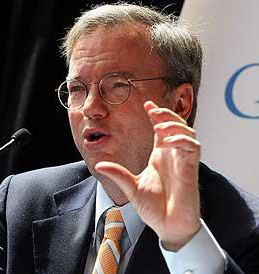 “Bitcoin is a remarkable cryptographic achievement and the ability to create something that is not duplicable in the digital world has enormous value.”